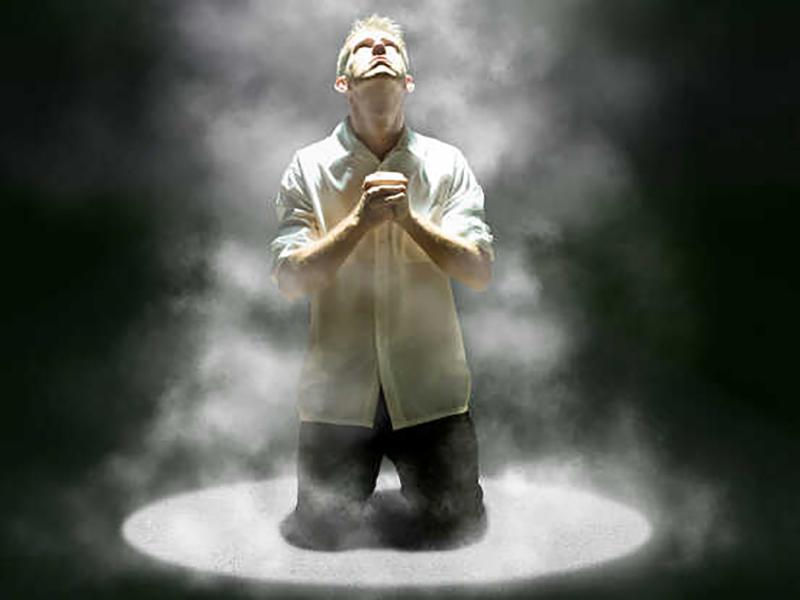 Pastor Ben Witherington has said, of biblical interpretation, that “text without context is just a pretext – for whatever you want it to be.”  To be clear, mainstream, evangelical eschatology proposes that Christendom presently awaits Jesus’ first imminent, and invisible, return to rapture His redeemed to heaven, where they will watch and wait for seven years (Daniel 9.24-27), while earth’s inhabitants, primarily Jews, endure colossal persecution, the end of which culminates in, yet, another Messianic coming when Jesus installs His earthly kingdom.

First on our list of most prevalent passages misinterpreted by Rapture proponents is the Scriptural warning that provides the graphic imaginings for the namesake of Christian America’s favorites book series – “Left Behind.”  Indeed, the image of someone sitting on an airplane next to an empty seat, draped with the outfit of another who has just disappeared evokes mystical curiosity.  Who would want to face whatever happens next?  This vision is depicted in Matthew 24.39-41: “That is how it will be at the coming of the Son of Man.  Two men will be in the field; one will be taken and the other left.  Two women will be grinding with a hand mill; one will be taken and the other left.”