Mohammed — The Lord of War 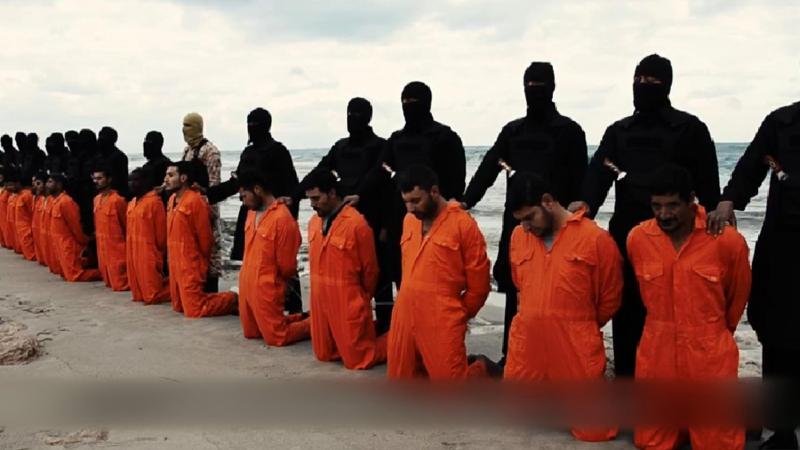 In the previous three articles, we exposed the lies of Dr. Jamal Omer, a Muslim author of the book, “The Road to Hypocrisy for the Coptic Orthodox,” as he tried his best to convince his gullible Muslim readers that the God of the Bible is the god of war, not only in the Old Testament but in the New Testament as well. He used verses from the Bible to prove his point, or as we say to fabricate his point, not realizing that a parable is not an actual history. He purposely left out the clear verses of the Bible which teach Christians not only to live in love and peace with others around them but even with their enemies, and he hung all of his hopes on verses which have nothing to do with war. He tried hard to tie Christianity with false pagan gods and fables to prove that Christianity had not come up with any new beliefs because the fables and the pagan worshipers believed in gods and their sons. What he did not realize is that none of the false gods or fairy tale stories of the fables had the same beliefs as Christians do in the Trinity for there is none like the God of the Bible who is one in three Persons: the Father, the Son, and the Holy Spirit.

Now let us examine the verses of the Qur’an and the sayings of the self-proclaimed prophet Mohammed in the hadith to see and understand why Muslim writers like Dr. Omer falsely attack the Bible.  Howeve ...