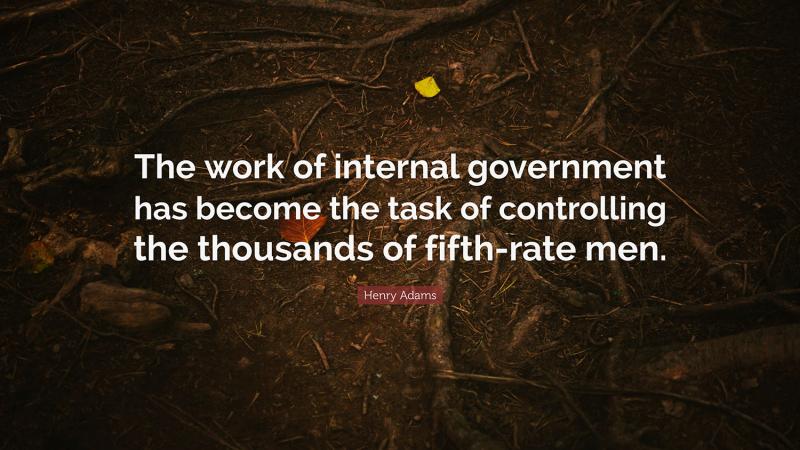 The recent FBI raid on Donald Trump’s Palm Beach, Florida home has raised many important questions and fears in this country.   Among them is: who is really making government’s decisions for the millions of people who live, work, and pay taxes here?

Basically, a raid by 30 FBI agents on a former president’s home is a highly serious matter that should require presidential review and much solid evidence of wrong-doing.   But since Joe Biden claimed he learned about the raid after the fact from the press, we must conclude that either: (1) he was lying through his teeth, or (2) he truly is out of the governing loop.   Biden may not have initiated the raid idea, but he most certainly knew it was in the works.   The details of the raid were undoubtedly planned by the FBI with the collusion of the Department of Justice (DOJ).   And the fact that Attorney General Garland sat on the search warrant for several weeks not only debunks the claimed “urgency” of the search, but also makes it obvious that the government made no attempt in all that time to obtain the alleged “classified” documents by less drastic means.

The DOJ and FBI are, of course, part of the deep state (aka administrative state) – a sea of bureaucrats who actually run the country behind the scenes and have don ...