Who Are the Chosen? 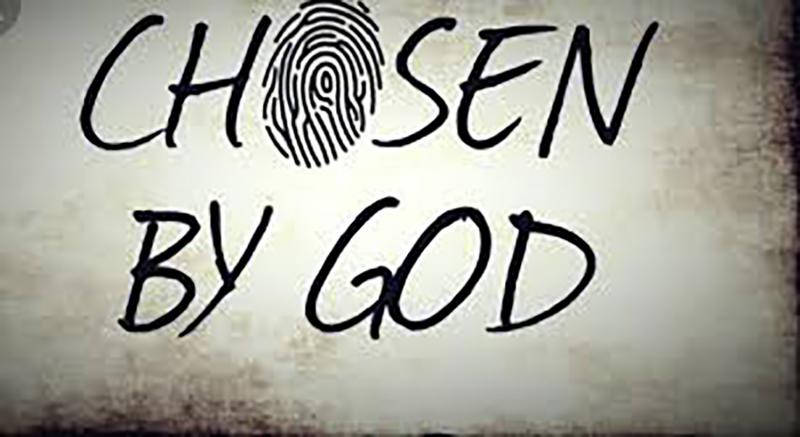 The subject of being chosen has been much debated, and distorted by our imagination.  Choices are always made for personal reasons.  God has always made choices for one reason — to fulfill His plans all made before creation.  Without a doubt His plans will be accomplished whether we are part of the problem, or part of the solution to the problem!

God has called and is calling everyone for one purpose (II Peter 3:9) — He’s “not willing that any should perish, but that all should come to repentance.” By our free will, we must all make that choice whether we will follow His calling. He is giving each of us ample opportunity to make an informed choice, so as to be totally without excuse when left behind.  We are not chosen to be children of God, but we become children of God when we choose to follow in obedience!

The parable in Matthew 22:1-14 illustrates this point with the wedding of a King’s son.  Many were called to the wedding, but they chose not to come.  They were even begged to come, but they made light of it and even slew his servants.  The King was so angry with them, that he went and destroyed them, calling them unworthy.  His calling continued and many did come, but among them there was one who came dressed inappropriately, and was immediately cast out.  “For many are ...