As It Was In the Days of Noah 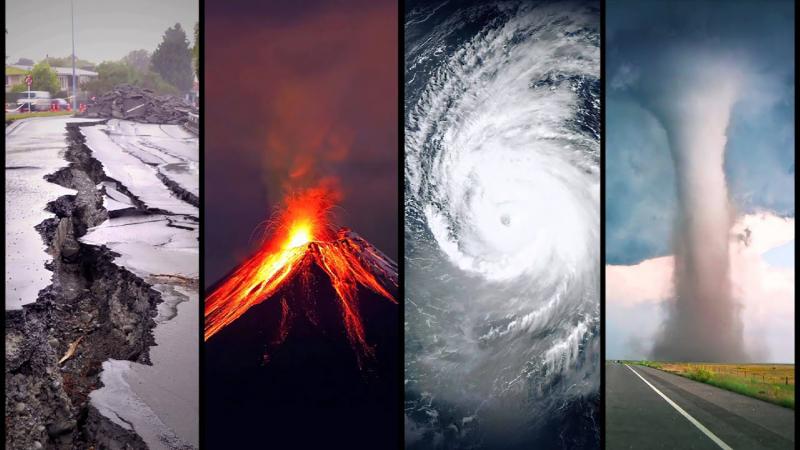 When Jesus was telling the Apostles about the last days and His return, it is natural that the story generated such interest.

The end of the age did not mean the end of Earth, and the Apostles were somewhat confused by the talk of Jesus’s return. Would they still be alive at the return; would they actually see it? They may have been surprised that Jesus did not know the answer to their question.
“No one knows about that day or hour, not even the angels in heaven, nor the Son, but only the Father. As it was in the days of Noah, so will it be at the coming of the Son of Man. For in the days before the flood, people were eating and drinking, marrying and giving in marriage, up to the day Noah entered the ark…”  (Matthew 24:36-38).

How was it in the days of Noah?

From the creation of Adam to the birth of Noah took about 1,000 years. One would think, when Adam and Eve were banned from the Garden and had children, they would teach their children about God who created them and all things. Cain murdered Abel because Abel’s sacrifice was accepted by God, but Cain’s offering was not.