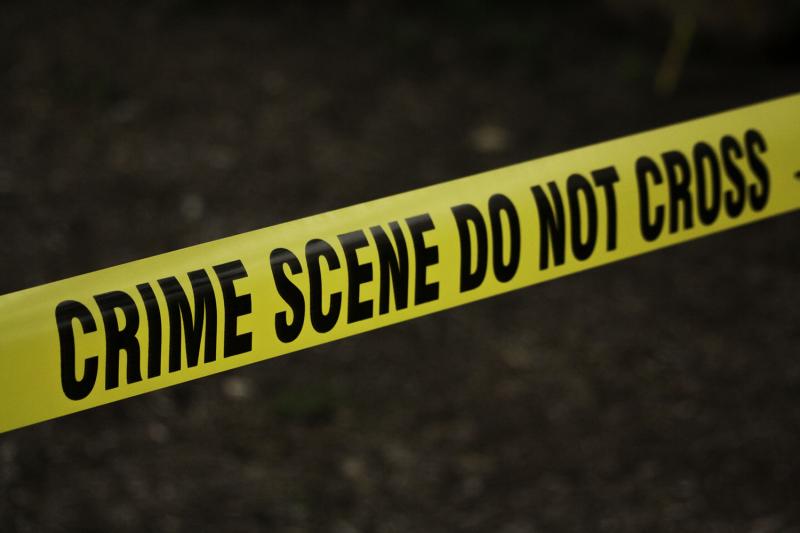 Last month, I broke down the reasons why and how Satan has VERY EFFECTIVELY used the “pro-life” movement as his instrument, tool and weapon to OPPOSE God, to ATTACK God’s Word, and to protect abortion.

I pointed out how “pro-life” REDEFINES God’s definition of a “murderer” and an “abomination” to the complete opposite meaning of being nothing more than a “victim.”  Think about the HUGE IMPACT this has on those who profess to be Christians, just in how they respond to this Holocaust.

But, to expand on the catastrophic consequences of just changing these couple words and redefining them from the most wicked type of individual we have in society, one who would take the life of another human being, and reducing it to ABSOLUTELY NO ACCOUNTABILITY, but swinging to the opposite pendulum by calling them a “victim,” which actually does the OPPOSITE of what God wants, which is “accountability” and “justice” and has, not only diverted the attention from the true victim, the innocent child, but has put it on the murderer AND... focused on providing nurturing, empathy and love to the murderer!  And, often times, the “pro-life” leaders will not even mention the child but focus entirely on the murderer. If this is not a text book example of, “Woe to ...