Call To Action Regarding LaCrosse Ban On Conversion Therapy 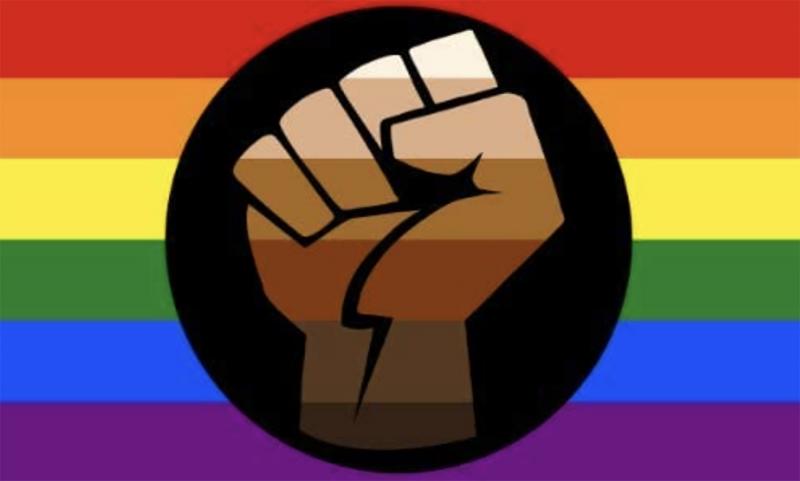 On Thursday, September 8, the La Crosse City Council went into about a half-an-hour closed session to discuss possible litigation on passing an ordinance banning conversion therapy. After coming out of closed session, a motion to postpone the ban indefinitely was seconded, but failed to pass a full council vote. No one seconded council member Chris Woodard’s motion to open into a public hearing. The council adopted the ban on conversion therapy after about a 20 minute discussion in open session and voted 8-4 (1 abstain) to adopt the ban on conversion therapy.

Woodard stated, “I want to apologize to La Crosse taxpayers that if this passes, we’re going to be funding a hopeless crusade.”

If you are displeased with the council members, you can call them or email them at cityclerk@cityoflacrosse.com. You can call ...