What’s the Next Crisis to Lockdown the Nation? 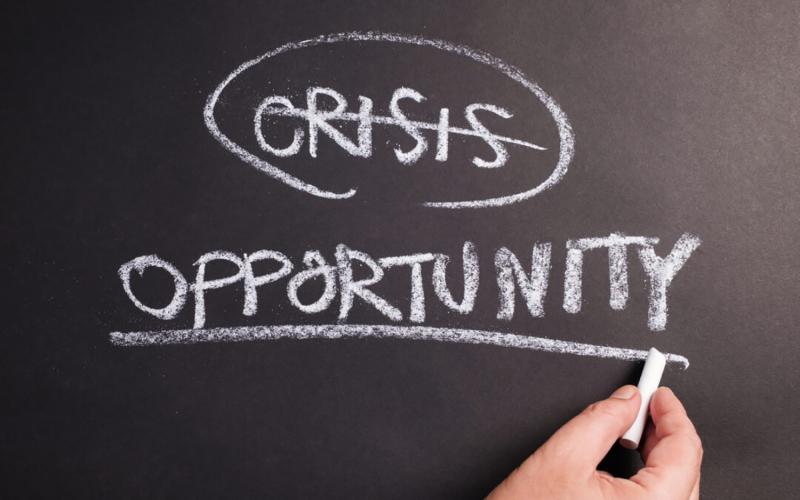 First came 9/11, which the government used to transform itself into a police state.

Then the COVID-19 pandemic hit, which the police state used to test out its lockdown powers.

In light of the government’s tendency to exploit crises (legitimate or manufactured) and capitalize on the nation’s heightened emotions, confusion and fear as a means of extending the reach of the police state, one has to wonder what so-called crisis it will declare next.

It’s a simple enough formula: first, you create fear, then you capitalize on it by seizing power.

Frankly, it doesn’t even matter what the nature of the next national emergency might be (terrorism, civil unrest, economic collapse, a health scare, or the environment) as long as it allows the government to lockdown the nation and justify all manner of tyranny in the so-called name of national security.