What Are You Holding On To? 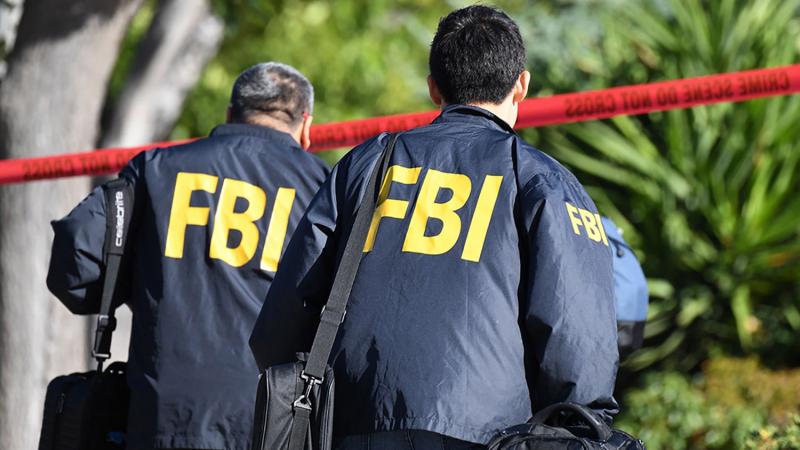 What are you holding on to, that’s holding you back from being the bold, courageous, Christian soldier the Lord has called you to be?  I’ve stated many times that we will all be tested and face many trials and tribulations in this world — especially now, when every precept of God and His Word is  being tossed aside and trampled underfoot, while the world grows darker and more sinister by the day.

There ARE those who have stood strong in the face of these fiery trials.  Men and women of God who have remained steadfast and faithful — in speaking the truth, fighting for justice and doing spiritual battle against the dark forces that seek to destroy our lives and capture our very souls.  ﻿A pastor friend of mine was arrested by the FBI lasdt week — for simply being present in DC on January 6, 2021 — and for the content of one of his sermons.  He’s a bold, courageous pastor, and he’s led his church to push back against strip clubs in his town, against abortion, against the lies of the “transgender” movement and the LGBTQP+ agenda.  But he’s also a humble man, a non-violent man.  He’s never hurt a fly or encouraged anyone to engage in violence.  He simply speaks the truth, and for that, he has been “swatted” by the FBI.