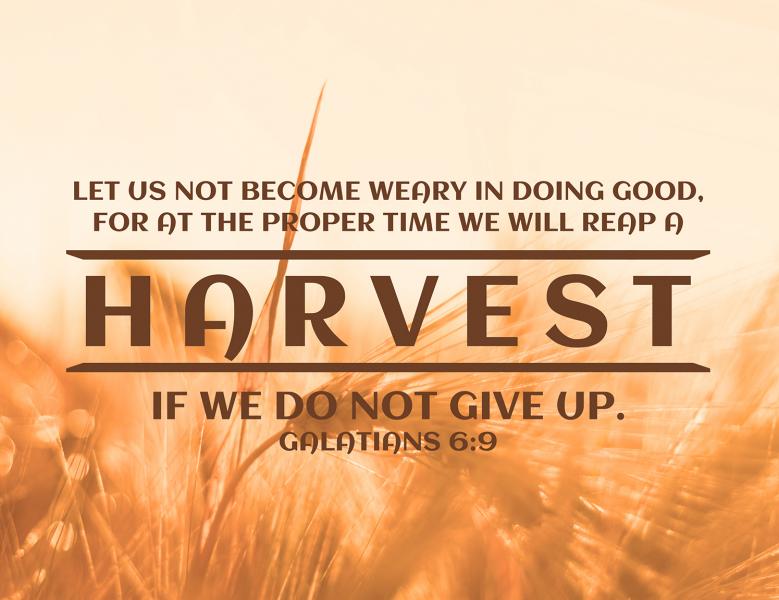 There is great intensity in the spiritual battle surrounding us.  This intensity is picking up day after day, week after week, month after month, and year after year.  It’s easy to grow battle weary in these times.  There is a growing temptation to throw in the towel, to quit and give up.  Our adversary, the devil, would have no greater delight than to render believers in Christ useless and defeated.  But in times like these, it is more important than ever to stay faithful!

The prophet Elijah was in such a battle himself.  The wickedness of his society was great as they followed after the false god, Baal.  Baal worship featured a defiling of their own bodies through immorality and sexual perversion (not too distant by what is happening in our society today.)  The worship of Baal also included child sacrifice.  We use a less hostile word today, “abortion,” or “a woman’s right to choose.”  The killing of these little lives was brutal and in defiance against the Author of life.  Further, there was great persecution directed at those who followed after Jehovah God.  The times were evil and the leadership was evil.  Scripture tells us that “Ahab did more to provoke the LORD God of Israel to anger than all the kings of Israel that were before him.” (I Kings 16:33) The apple did ...