What Are Christians Supposed To Do? 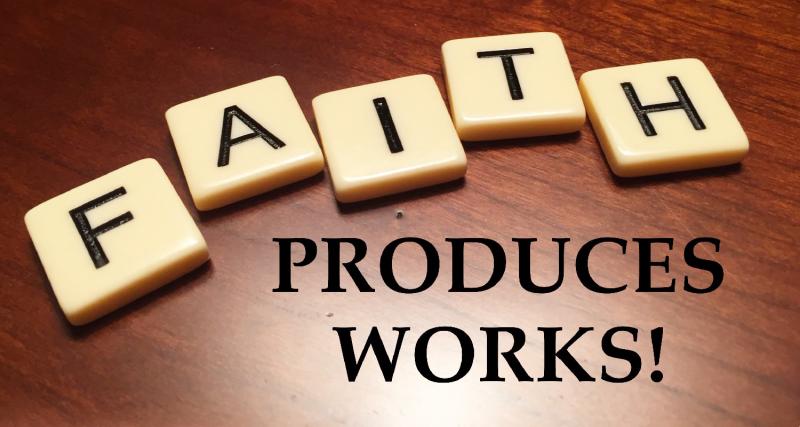 I was reminded the other day of a statement a friend of mine made a couple of years ago. “Being a Christian is a lot like being a vitamin. You simply have to B1.”

How do you recognize a Christian? Does calling oneself a Christian actually make it so?

I brought this up on my daily show (www.CoachDaveLive.com) recently in an attempt to get the folks in my “huddle” to actually think.

An entire book in the Bible is called ACTS. It is a record of some of the activities that the First Century Christians found themselves involved in. It is a fascinating recitation of the “acts” of the Apostles. Their faith cost many of them their lives.

Webster defines “ACT” as “That which is done; a deed, exploit, or achievement, whether good or ill.”

People are defined by what they DO…not simply what they are. As I once heard someone ask, “if they charged you with the crime of being a Christian would there be enough evidence to convict you?” Action leaves evidence. Evidence suggests complicity. Complicity implies guilt.