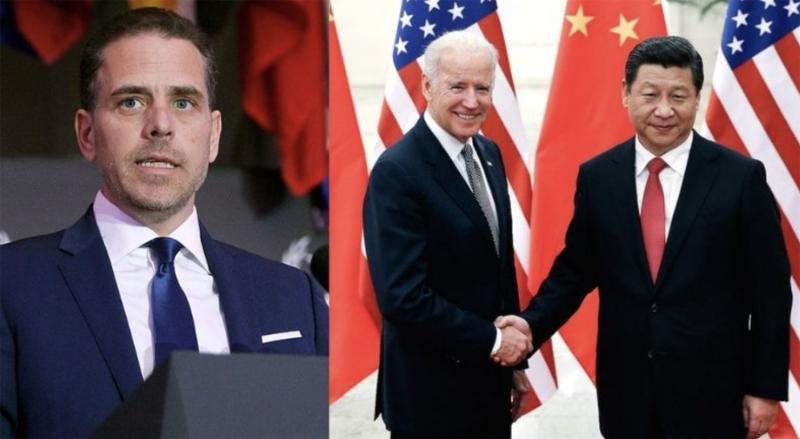 “There is no greater tyranny than that which is perpetrated under the shield of the law and in the name of justice. …[W]hen the laws have ceased to be executed, as this can only come from the corruption of the republic, the state is already lost.”  - Charles De Montesquieu

Since late 2020, I have documented my investigative findings pertaining to the Hunter Biden abandoned laptop, a/k/a “the hard drive from hell” and spoke to one FBI whistleblower about the laptop contents and the investigation.  As readers of my columns published exclusively in the Wisconsin Christian News are aware, the recent news that federal investigators are “weighing possible charges” against Hunter relating to various tax and foreign lobbying violations, false statements, and more is breaking, it should come as no surprise to those who have been following my investigation.

It should also come as no surprise that the charges are nothing more than a smokescreen, despite the near gleeful anticipation by right-wing establishment pundits and the fury of the political Left. The most serious of crimes will never be allowed to be prosecuted, as they would expose the Biden dynasty of corruption. They would show the extent that Joseph R. Biden, acting as vice President of the United States, sold White House and foreign policy influence fo ...