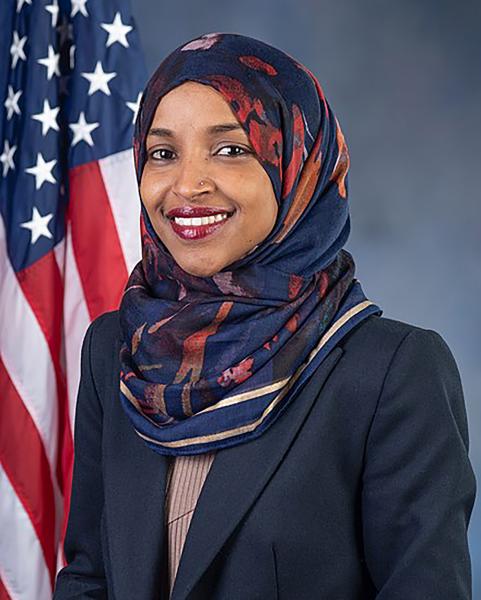 I received an email which stated: “We have Muslim candidates (females) running as pro-abortionists. Is there a narrative that will help point out the hypocrisy if these women defy the tenets of their own faith and why should we trust anything they say on the campaign trail?”

My answer was as follows...  First of all, we do not trust Muslims – period!  We do not trust them because their religion teaches them that it is lawful to lie. If any of these Muslim candidates win, they will swear on the Qur’an which teaches them that it is okay to lie when they swear to take an oath as Qur’an 2:225 states: “Allah will not hold you responsible for your mere utterance in an oath, but he will hold you responsible for that which your hearts gained [what your heart meant].  And Allah is forgiving, forbearing.”

Second, the Qur’an also teaches that it is okay to deny the dearest thing in their hearts, which is their faith, when they are compelled, as stated in Qur’an 16:106: “Whoever becomes an infidel in Allah after he believed, except one who was compelled and his heart is secure in faith; but whoever opens his chest to the infidelity, so on them wrath from Allah, and they will have great torment.” I am not surprised that some Muslims will deny they are a Muslim just to gain an of ...