PayPal Did NOT Back Down 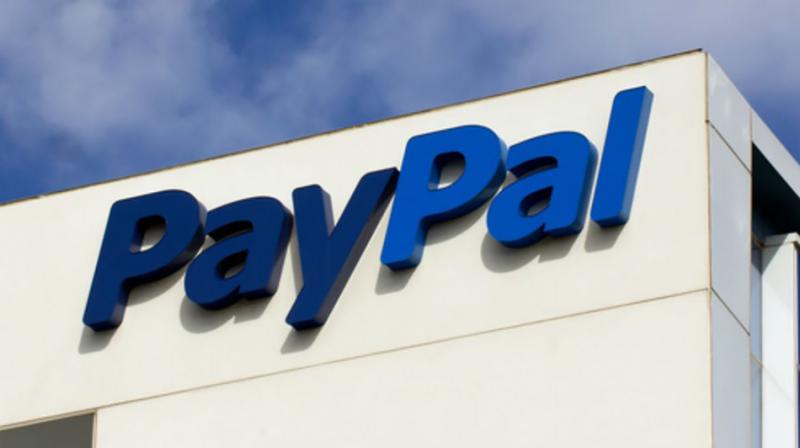 The story was shocking: As PJM’s Rick Moran stated October 8, “The financial services company PayPal announced a controversial policy to deduct up to $2,500 from the accounts of users who spread ‘misinformation.’” But as the news of this astonishing plan circulated far and wide, PayPal experienced a swift backlash in the form of a blizzard of account cancellations, and quickly backed down, claiming that the announcement went out “in error” and adding: “PayPal is not fining people for misinformation and this language was never intended to be inserted in our policy.” That’s terrific, or would be if it weren’t for the fact that PayPal’s current Acceptable Use Policy still threatens $2,500 fines per infraction for promoting “hate” and “intolerance” — language the Left regularly uses to characterize (and demonize) speech that is critical of its insane policies.