Christians Should Not Vote For the Shedding Of Innocent Blood 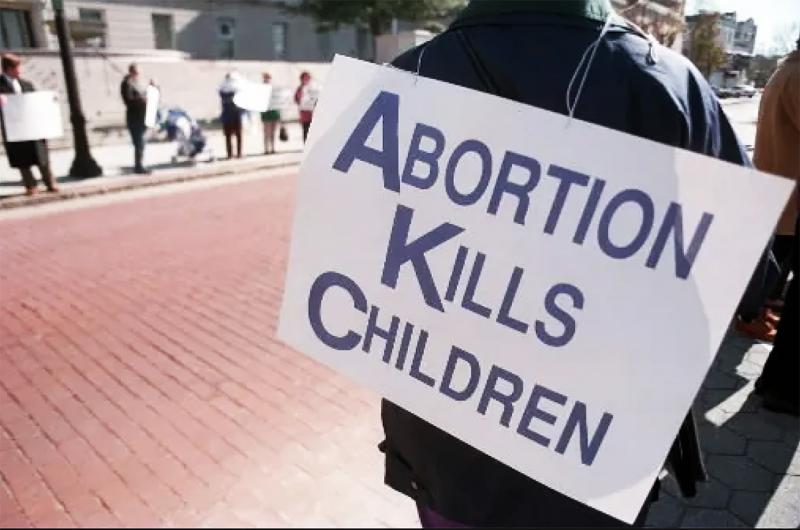 Both the Democrats and the Republicans want to restart the murder of the preborn here in Wisconsin. Understand, the murder has been completely stopped in Wisconsin since the Dobbs ruling at the end of June. Wisconsin may be the safest place for the preborn in the entire nation – as there are no exceptions to their murder.

Of course, Tony Evers and the Democrats want to murder the preborn – but now even the Republicans want to restart the murder of the preborn here in Wisconsin!

On September 23rd, Republican candidate for governor - Tim Michels - came out in support of murdering the preborn for the cases of rape and incest. (He had previously stated that he opposed all murder of the preborn).  So understand, if you vote for Michels you are voting for someone who intends on murdering people.

Again, there are no preborn babies being murdered in Wisconsin right now. So if you vote for Michels, you are voting for the murder of those conceived in rape or incest, not to mention those assertions will be used as an excuse to murder others also.

In the past when abortion was considered “legal,”  Christians justified voting for the lesser of two evils —  voting for the person who wanted to murder less than the other person — on the basis that fewer will be m ...