A Nation Under Judgment (Part Four) 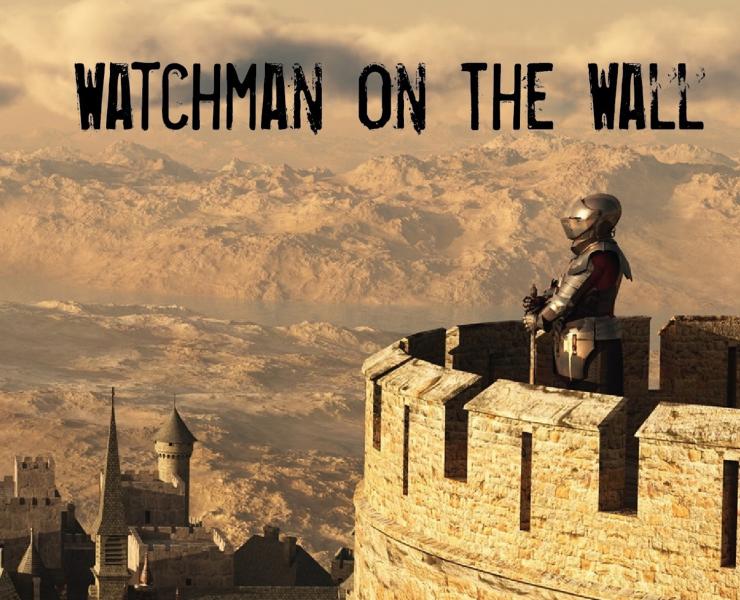 “But if the watchman sees the sword coming and does not blow the trumpet, so that the people are not warned, and the sword comes and takes any one of them, that person is taken away in his iniquity, but his blood I will require at the watchman's hand.” (Ezekiel 33: NKJV).

The Bible clearly teaches that God judges both individuals and nations. The presupposition I am building these articles upon is that as people go, so goes their nations. It seems clear to me that as people have descended further into the darkness, further into rebellion against God, so has our nation gone in an endless downward spiral of darkness and depravity. While the first three installments of this series have followed the wicked on the road to a reprobate mind laid out in Romans Chapter 1, I will now focus on the responsibility that we, as Christians, have in society.

It can be easy to find fault in the world as we condemn sin and point fingers at those who are lost and deceived. However, we should remember that those who are trapped in the darkness of this present age are lead by their fleshly nature in the pursuit of sin. Those of us who are in Christ have a new nature, one that we must yield to. We have the advantage of being led by the Spirit of God if,  in fact, Christ Jesus is in us. Although we live in an age where personal accountability is no longer common in our society, make no mistake that there is a day of reckoning fast approaching in which we will give an account before God Almighty. Jesus Christ came as the Lamb when He was on earth two thousand years ago. His soon return will be as the Lion of the tribe of Judah and the Judge to whom all the earth will give an account. Every knee will bow, and every tongue will confess that Jesus Christ is Lord. It is time for us to stand firm and take our responsibility seriously to be the salt and the light to a world that is without hope apart from Christ.

As believers, we must take a serious look at the duties we have as watchmen. In antiquity, the protection for cities of the day came in the form of walls and other defensive perimeter structures and features. Watchmen were placed on the walls at strategic locations so they would be able to warn the defenders and citizens inside the city walls of impending dangers. The watchman is obligated to search the horizon and terrain so they can see potential dangers or foreign invaders. It is not enough to merely identify a danger, but the watchman must also alert the people of the approaching danger. In Ezekiel chapter 33, the Lord speaks through the prophet Ezekiel to the nation of Israel, and thus also to the faithful of all ages, the importance of the watchman’s obligations, and the consequences for failing to faithfully obey and perform their duties.

As believers in Christ, we are commanded to go and spread the Gospel of Christ to the world. We are commanded to occupy until Christ comes. We are engaged in a battle for the souls of mankind and as soldiers in Christ’s army, we are to be watchmen on the wall. I am under no illusion that we will ever win over everyone to Christ, but that is no reason to sit idly by and watch the world slip further into debauchery and decadence with each passing day. Our nation is under judgment because we have watchmen on the wall that are derelict in their duty because they seek the approval of man more than the approval of the One True God. We fear man more than we fear God. In our love for our own sin, we have grown increasingly silent toward any sin. We no longer cry out about the danger of sin because in our self-absorbed idolatry, we no longer care about the fate of those whom God has given us to be a witness to.

It is time for us to repent and cry aloud to the entire world that unless man repents and turns to God through Christ alone by faith alone, there is absolutely no hope of deliverance. How will people know if we do not alert them to the problem of sin and to the solution thereof? Let me leave you with a warning directly from God. “If I say to the wicked, ‘O wicked one, you shall surely die,’ and you do not speak to warn the wicked to turn from his way, that wicked person shall die in his iniquity, but his blood I will require at your hand.” (Ezekiel 33:8 NKJV).