The Most Racist Program in America 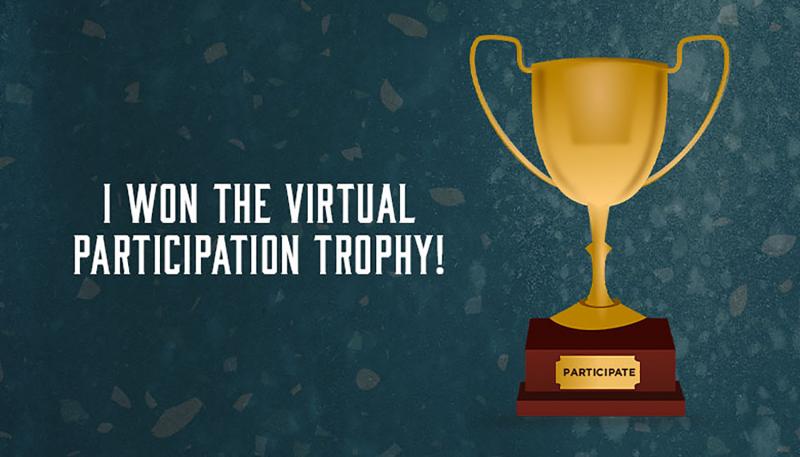 What is affirmative action and how does it work?

Affirmative action is a policy in which an individual’s color, race, sex, religion or national origin are taken into account to increase opportunities provided to an “under-represented” part of society.

What affirmative action isn’t:  it’s not based on achievement, effort or intellectual abilities.  It’s based on the color of one’s skin or gender. It’s based on quotas.  In America, since Affirmative Action became law, it has discriminated against Caucasians, Asians, Jewish people and others who perform higher on SATs and other standardized tests.

It furthers racism at the national, state and local levels.  Instead of a nation where a person’s hard work and excellence carry him or her into college or jobs, Affirmative Action places people of color or gender into colleges and/or jobs above other, more qualified persons.

At this moment, the Supreme Court faces a test as to the validity of Affirmative Action continuing in America.  If America is to reward individuals on their hard work, intelligence and merits, Affirmative Action must be abolished.  This is America where our U.S. Constitution guarantees a level playing field for all citizens.

Who has benefited from Affirmative Action?  While I attended Michigan State University in the 1960s, I played football with Bubba Smith and many other African-American superstars. Unfortunately, few of them were academically prepared for college courses.  Bubba Smith and most of the defensive/offensive linemen at MSU never attended classes. In fact, I remember taking Physiology 316.  I studied my rear-end off for that course. The first day, over a dozen African-American “student athletes” sat near me. They never attended again until the final test.  They all received 4.0s and I earned a 3.0 grade.  That was Affirmative Action for them and academic fraud for the professor.  That’s how Bubba Smith continued his academic eligibility throughout his four years at MSU along with his friends.  He sat in the North Wonders Hall grill most nights with his girlfriends or buddies.  I suspect that he and his friends were functionally illiterate.

Finally, the academic fraud became so great that the NCAA passed Prop. 148 that supposedly forced student-athletes to academically perform to at least a “C” level.  Of course, if you look across all the big colleges, that isn’t happening.  They should change to a specific “Football Major” where virtually no academic standards are needed.

Through the years, when a company is forced to hire someone to fill out their quotas, the other personnel in the company must “cover” for the person who is unqualified and/or simply cannot perform the work.

Who are some of the people who benefited from Affirmative Action?

At Harvard Medical School, blacks are seven times more accepted over whites, simply because of skin color, which results in doctors with questionable abilities.

It begs the question; who would like an unqualified Affirmative Action medical doctor to perform heart surgery on them or an unqualified person to fly an F-16 jet in combat or perform technical tasks on a spaceship?

You can get away with Affirmative Action as to “student-athletes” because they advance into the NFL or NBA.  But the ones that don’t make the big leagues are left with vacant college experiences, no degrees and no skills for a quality job.

As it stands, Affirmative Action, LGBTQ+, CRT and Transgenderism are wrecking the U.S. military.  Students at the military academies are being brainwashed beyond comprehension.  While some of the male soldiers want to wear a dress and lipstick, it’s freaking out the straight cadets. That’s why recruitments have dropped dramatically for our all-volunteer military.

With all the welfare, EBT cards, ADC, WIC, Section 8 housing, unemployment benefits and government give-aways going on, I remember one welfare queen with four children on a video said, “With all my benefits, I don’t know why anyone would want to work in America.”

She featured such illiteracy, that she didn’t understand that you and I  pay for her benefits with our 40 to 50 hour per week jobs.

First and foremost, America has worked because all of our citizens have rolled up our sleeves like “Rosie the Riveter” in World War II, and we got the job done.  We made this country successful because we carried the  “work ethic” with us from former generations.  Whether you are a teacher, truck driver, soldier, nurse, tire-changer, cashier, waitperson, doctor, prison guard, police officer, maid, snowplow operator or trash truck driver — we all make America successful by our dedication and hard work at our jobs.