Who Is Controlling You? 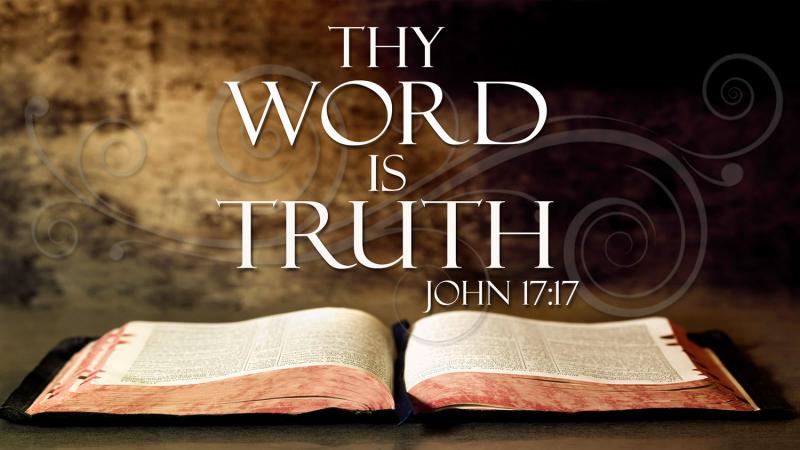 Influence: “A power affecting a person, thing or course of events.” Everyone is influenced by what he surrounds himself with. That which parents surround their children with influences them. We are influenced by what we read, by the people we associate with, by the media we give attention to, and by any other power we allow in our life.

There are two major powers in the world — God and Satan. The one power is good and the other is evil. The one carries truth and the other lies. God presents His truth in the Bible that gives us a record of His dealings with humanity. In the Bible we have the unfolding of a comprehensive plan of how God would save us from the influence of the devil, and the evil that has been planted in our lives. All through history, people could choose against the prevailing influences of evil to walk with God and have His blessing. But ultimately, God sent Jesus through a miraculous birth. He lived a sinless life and yet died a most cruel death. Then He arose from the dead and became King of kings and Lord of lords. He could do this because though He was man, He was the Son of God.

He offers to those who believe on Him the deliverance from evil. When people believe the Gospel as it is given in the Bible, they experience a powerful change that the Bible calls a New Birth. Faith in the Gospel causes one to open his heart to the H ...