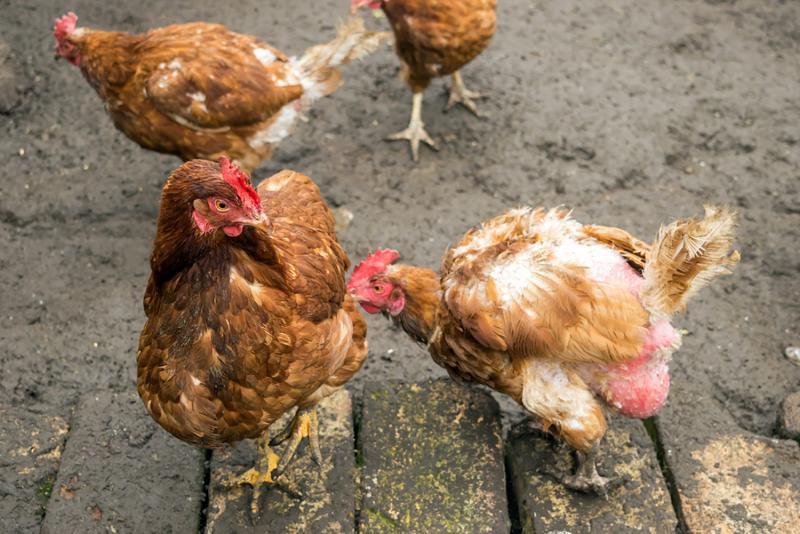 November 2022
A friend of mine recently began sharing with me some of the frustrations of raising chickens. She began talking about pecking order and the precautions that need to be taken to protect those birds lowest in pecking order. I couldn’t help but see the allegorical social similarities between chickens and kids in junior high. For those of you, like me, who were of the “lowest pecking order” amongst our peers in school, you will soon see that we need not stretch the imaginations far to see the lessons to be learned by observing a chicken coop.

“Pecking at each other is normal chicken behavior. It’s probably the most used form of communication amongst a flock. Sometimes when a chicken is molting, it will have bald spots. Normal pecking will often result in a wound. The chickens doing the pecking don’t necessarily aim for the bald spot, it just happens.

“But when chickens draw blood, they go a little berserk. For some reason, blood sends everyone into a frenzy, and they further attack the already-wounded animal. The more blood there is, the more they attack; and most often, this will end in death for the wounded animal.

“Sometimes, I will have a chicken that just gets picked upon constantly. She’s mos ...