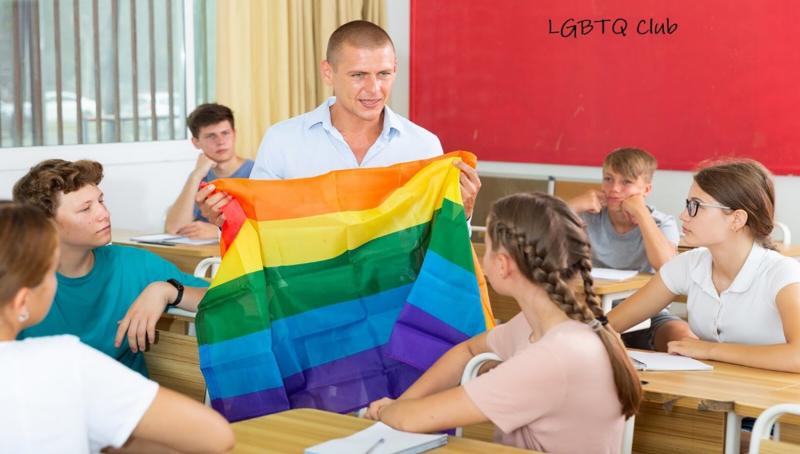 Some good news from two federal courts on an issue I truly wish we didn’t have to keep talking about — the transgender issue. But some background before we get to that.

I can assure you true conservatives are not the ones that keep this issue going. But we must respond because the liberals continue to aggressively push their agenda on our children. Being silent in the face of this would be irresponsible and derelict. Children are being harmed, in some cases, permanently so, by this agenda that does its dead-level best to convince children that biology doesn’t matter and that they can do the impossible: change their sex.

So speak up we must. We must also fight this effort on every front, beginning with making sure parents are informed and then prepared to help their children through these assaults that come from schools, the media, entertainment, peers, and more.

Churches need to be involved as well. Clear, biblical teaching on human sexuality is desperately needed. Unfortunately, churches are often reluctant to wade into these waters for various reasons. We are hopeful more pastors will seize the moment and make sure their church family — especially parents — are equipped to deal with this issue head-on, for the sake of their children.

Astute, skilled, and courageous lawyers are also needed, and the corollary to that is that we need, at every level of the judicial system, judges who are committed to the rule of law and to not legislating from the bench. Judges and justices that have personal agendas and are committed to a liberal worldview typically see no problem with schools trouncing on the rights of parents, boys having access to the girls’ restrooms, locker rooms, and changing rooms, as well as playing on girls’ sports teams and in their athletic contests and vice versa.

Fortunately, on this last point, we have some good news. Recently, two federal courts have handed down favorable rulings that will help protect children. Late last month, in Florida, the US Court of Appeals for the 11th Circuit ruled that the word sex in educational programs means being a biological male or female.

In Adams v. School Board of St. Johns County, the court ruled that a school board’s policy of separating school bathrooms based on biological sex does not violate either the Constitution or federal civil rights law.

The judge writing the opinion in this case, wrote that the school’s bathroom policy was constitutional and didn’t violate Title IX because it “advanced the important governmental objective of protecting students’ privacy in school bathrooms, and it did so in a way that was substantially related to that objective.”

The second decision comes out of West Virginia. Recently,  a US District Court judge ruled that West Virginia’s law prohibiting biological males from competing on girls’ teams or in girls’ athletic events is constitutional and can remain in place.

While this judge ended up with the right decision, he’s definitely wrong when he writes, “I recognize that being transgender is natural and is not a choice.” There’s nothing natural about being transgender. This is a great example of liberals cherry-picking when biology and science matter and when they don’t. Fortunately, the judge continued by saying, “[b]ut one’s sex is also natural, and it dictates physical characteristics that are relevant to athletics.”

To that point, the West Virginia Attorney General rightly said, (quote) “This is not only about simple biology, but fairness for women’s sports, plain and simple.”

This case is especially encouraging since while this judge shows throughout his writing that he has bought the LGBTQ+ agenda, hook, line, and sinker, he doesn’t let that keep him from ruling in accordance with the law.

Both of these good-news cases will likely be appealed, and both will more than likely, in some form, land before the US Supreme Court. Nevertheless, it’s encouraging to know we still have courts where the law and biology really do matter. While we wait and watch, we must also be praying and being proactive with the young people in our sphere of influence, ready to give them, in love, God’s truth that He makes no mistakes, encouraging churches to preach the truth on this issue, and supporting and thanking attorneys willing to step in to defend not just our rights, but our children.