Resolved: No Foolish Arguments in 2023 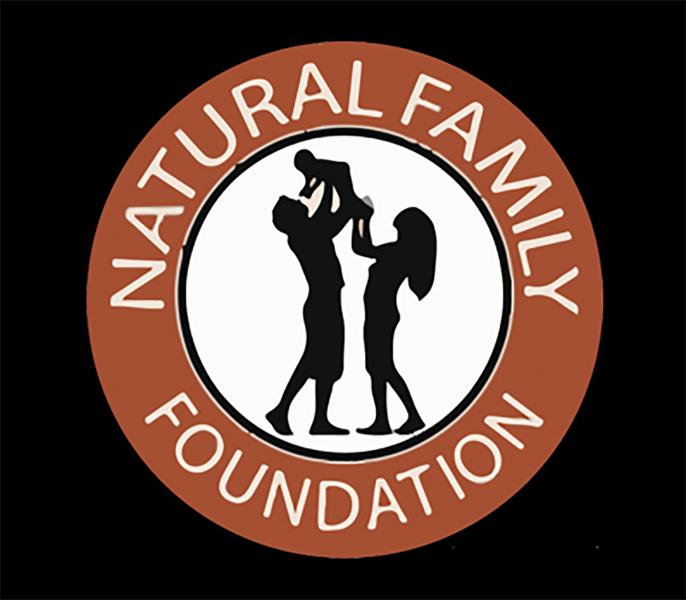 It is said that “It’s Easier to Fool People than to Convince Them That They’ve Been Fooled” and I think the Bible even cautions us to beware of a fool in his folly or words to that effect. So what happens when the people we put in charge of our affairs and especially over our children act like fools? We have to talk to them but how do we reason with them and convince them of the error of their ways?

Yes of course, we can throw a Bible verse or two at them, but with the natural man, they are likely to think us as being foolish. Actually, most will simply roll their eyes when we mention the Bible, Jesus or share a verse or two with them. And of course there is always that “separation of church and state thingy.”

So now what? Glad you asked there, Christian. First of all, why not put that Bible to good use? A document that suggests we should avoid lowering ourselves to the fool’s level giving credence to their misguided intentions.  When you respond to their foolishness directly, are you not shrinking yourself down to their level? (Proverbs 26:4).  In doing so, you have now agreed to play by their rules.  Not good,  folks.

Think about where we are in 2023.  Seventy years ago, when boys were boys and girls were girls, we knew that sodomy was wrong.  Today however, we just look the other way, at best, and even celebrate unnatural sexual behavior, not wishing to offend them or make “Jesus” look judgmental and non inclusive. In today’s world, divorce is now commonplace, if men and women even bother to get married in the first place and bearing children is just too bothersome. OOPs Did I just say “men and women” getting married?  Where is my diversity?  Someone needs to “woke” me up.

Speaking of diversity (“divide” being the basis of the word), mankind has now been separated by the color of their skin, their religion, political preference and of course their vax status...the list goes on.

As is my want, I am not prone to leave you with a problem in hand without some sort of a possible solution. With that in mind, might I point out a Christian gentleman by the name of Kirk Cameron?  It seems that Brother Cameron, in an effort to counter the Drag Queen Story hour movement in libraries, recently offered a positive alternative.  How refreshing.  Instead of complaining and arguing on their level, Kirk actually raised the conversation to a different level by offering a more positive “story hour” alternative, a message of faith, family and country.  Good for you, Kirk.

Need I also remind you that here, locally in Ohio, a group of Christian doers were able to stop the celebration of the rainbow flag by simply asking for a Natural Family Flag to be flown instead?  There is also a pastor in Ohio who is offering a positive alternative to libraries — look for it, there are good folks seeking positive ways of breaking down barriers close to you and they need your help.

Mark Twain, who is attributed with the aforementioned “easier to fool people” quote, also said that “We are always hearing of people who are around seeking after Truth.” Although, as he continues, he has “never seen a (permanent) specimen...” But he has “seen...sincere people who thought they were (permanent) seekers after truth until they believed that without doubt or question they had found the Truth which ended their search.”  All that remained to be done was to spend the rest of his life hunting up shingles wherewith to protect his Truth from the weather.

So please, know that in order to weather the storm of moral insanity that currently permeates the fruited plains and the world in general, we as purveyors of the truth will need to offer our fellow and foolish Americans a better form of weatherproofing. It can be done, it has been done and with your faith, wisdom and spirit it will be done. So why don’t we stop complaining about the storm clouds, get off our knees  and plant a few mustard seeds of wisdom  . . . amen?