Out Of the Mouths of Babes 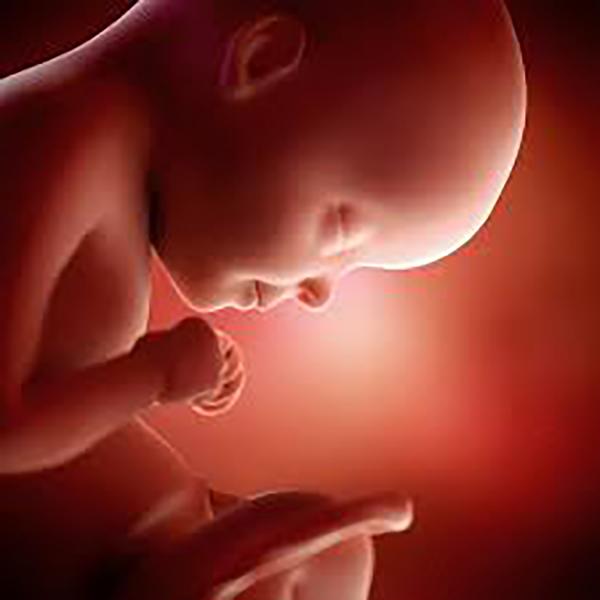 Complimentary Story
January 2023
These are two letters my youngest daughter wrote, one when she was 9 years old and the other, when she was 11 years old. May God touch you as she did many locally!

Think of the pain that animal would feel being killed before he/her sees the world and the pain, except it is a tiny baby person being killed, the baby’s arms and legs ripped off! Imagine you being grabbed by someone and he ripped your arms and legs off — that’s what happens to a baby — in REALITY!  And think if someone that lived in a town had a dog that gave birth to 5 or more puppies a year and killed them in their mother’s womb once a year, the town would go crazy and he would be arrested — but look he killed 5 puppies and the United States kills thousands of babies every day at Planned Parenthood. Which do you think is worse?  In the Wisconsin Christian News paper is a article called “Silent Screams,” and it talks about how the baby screams but it is silent; and so my family and I go out every Tuesday to Blair Wisconsin Planned Parenthood, so we can scream for the baby.

I have a question, is abortion murder?  I’ve always been against abortion, I have always thought it was wrong, I’ve made good arguments against it, but I don’t think I have ever realized how wrong. Think of the pain the baby goes through. Maybe you think that the mom doesn’t need or want the child, but the child wants her, and the baby definitely does NOT want to die. If you could talk when you were born, would you have said, “Mom? Dad? Can you please kill me? Rip my arms off while you’re at it, and squish my skull too!” People who are about to commit suicide don’t even think of that!

Because they can feel pain! Just like you do! They may not be completely developed right after fertilization, but they have a heartbeat at just 21 days after fertilization!  But that aside, they are still living creatures of God!

But maybe you think that baby is going to go to heaven, so all is well. “It’s okay, LORD, that they're killing the living child You created, since You’ll see them soon in heaven.”  But it’s not ok! When an abortionist takes it upon him/herself to rid the mother of her responsibility as the protector of her child, that murderer is taking it upon him or herself to take away God’s authority over life or death.

And when that baby’s mom is going into a Planned Parenthood to get an abortion in the abortion facility (which is actually a murder mill), when those tongs are reaching in for the living child of God, that baby moves away!  That baby, at such a young age, is fearful for his or her life!  Do you take your life for granted?  So imagine yourself as those babies, imagine having your arms and legs ripped off, imagine having your skull crushed, while you are still alive. That’s what over 2,000,000,000 babies have gone through (throughout the entire world).

So, abortion is murder, whether you think so or not!  That baby is a blessing from God!  It does not even matter what you think, when abortion is going on, it is murder!  And 99% of humanity tolerates it.